Getting Started with Docker - 5 Easy Steps

Docker is synonymous with DevOps. For me, Docker is one of the top 5 technology innovations of the last decade.

What is Docker? How can you learn Docker? Let’s find out. 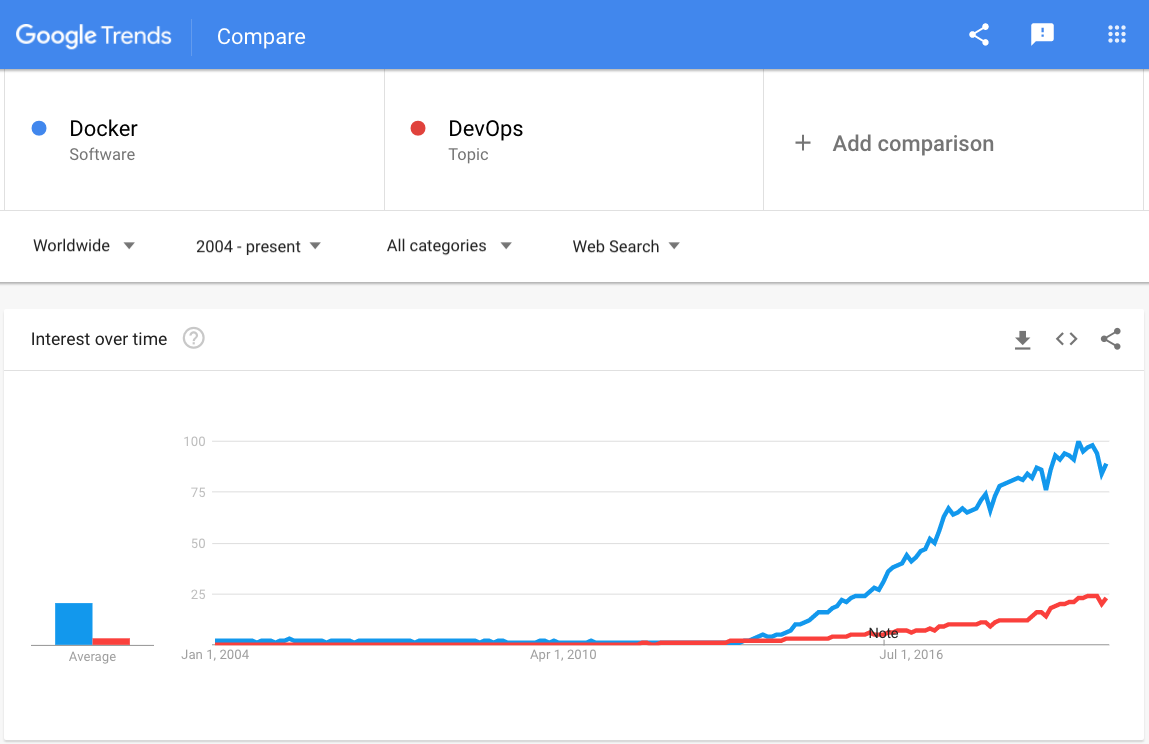 One of the popular architectural trends of the last decade is microservices.

In a monolith applications, you have one large deployable unit serving most features of your applications.

In a microservices architecture, you are dividing your applications into smaller, independently deployable building blocks.

However, flexibility comes at a cost. Deployments and operations become more complex.

How can we deploy applications and services built in different languages the same way?

How can we have single way to implement observability (logs, metrics, traces, ..) for different services and applications?

2: How does Docker help?

When you are using Docker, you build a separate Docker image for each microservice.

Each Docker image contains everything that you need to run an instance of a microservice:

You can deploy and run this Docker image the same way (using the same process) on any infrastructure - Your local machine, a corporate data center and in the cloud (AWS, Azure or Google Cloud).

A running instance of a Docker image is called a container.

You might have multiple instances of a microservice running. Each instance is a container.

The easiest way to think about it now is:

5: What are some of the important terminology used with Docker?

6.1: Install Docker on Your Local Machine

You can find instructions for your specific OS here - https://docs.docker.com/engine/install/.

You can kill the running container using this sequence of commands.

You can run containers for different microservices built in different languages the same way.

6.3: Create and Run Your Own Container Image

The following folder contains the source code of a nodejs application

Here are the important files:

Let’s look at the Dockerfile in a little bit more details:

Following set of instructions help you to create a Docker image.

cd into the folder containing Dockerfile

Once a Docker image is built, you can run it on your local machine.

Congratulation on successfully building and running your first Docker image.

If you want to use your Docker image in other machines or you want to deploy it to cloud, you need to push it to a Docker registry.

One of the popular Docker registries is Docker Hub.

You can create an account at https://hub.docker.com/ and login to it using

Once you are connected to Docker Hub, you are ready to push your docker image. (Replace «YOUR_DOCKER_HUB_ID» with your Docker Hub id).

You have variety of options in each cloud to run your Docker Image.

In addition, you can use container orchestration solutions. For now, let’s not worry about them!

Here are some of the recommended next steps to continue your journey:

Google Cloud For Beginners - How to choose a Database Service?

Google Cloud For Beginners - How to choose a Compute Service?

Congratulations on reading this article!

Wondering what to learn next?

Check Out Our Amazing ROADMAPS