Let’s get a quick overview of DevOps in AWS. What are the different DevOps tools? Which one is the right option for which scenario - CloudFormation vs CodePipeline vs CodeBuild vs CodeDeploy vs OpsWorks? 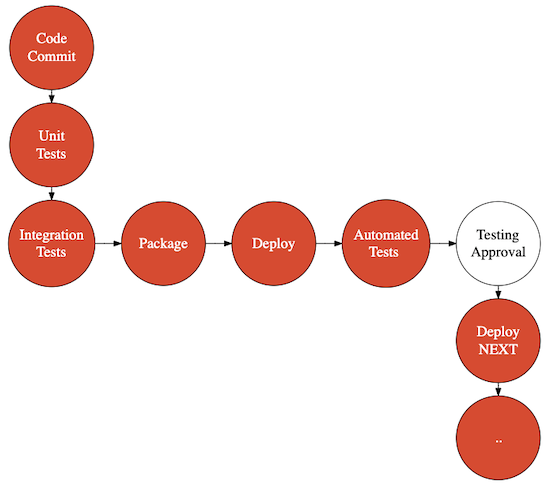 Security Groups vs NACL - A Comparison

Get our amazing course pursued by thousands of learners